Was MK Gandhi A Violent Man Behind The Veil Of Non-Violence? 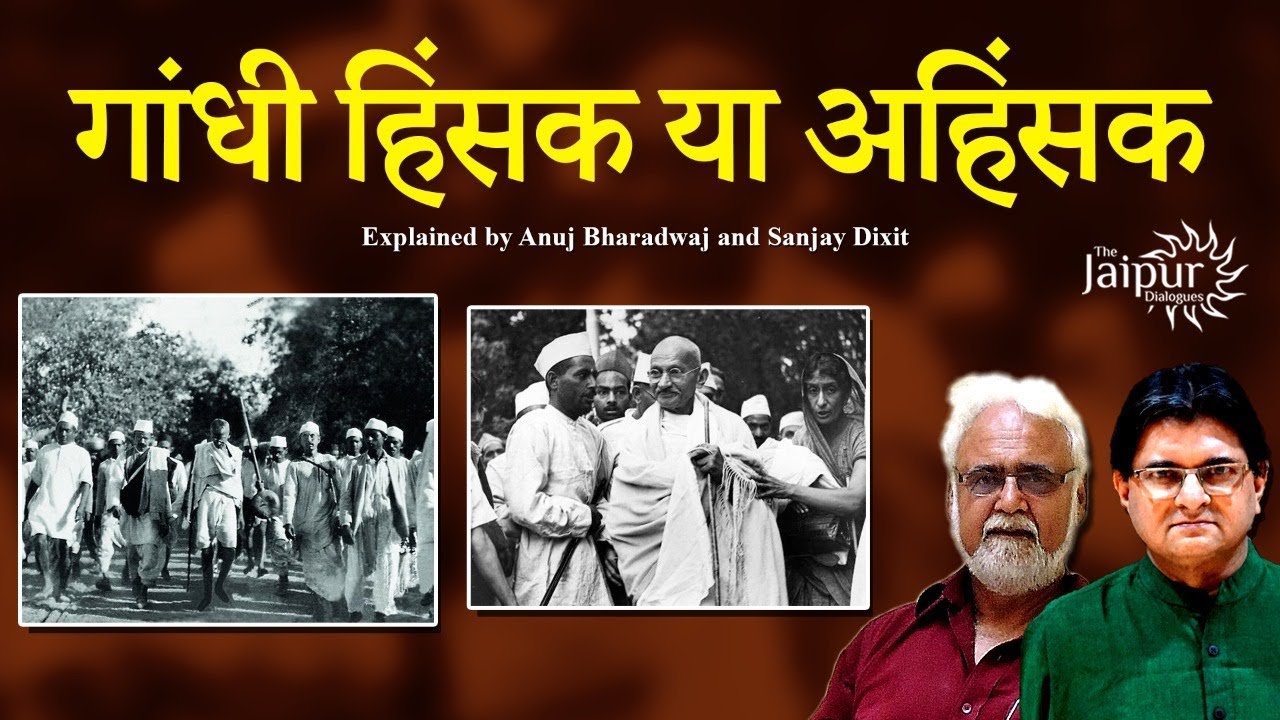 MK Gandhi is celebrated as an apostle of ahimsa (non-violence). We have published many articles on Gandhi’s hypocrisy and his double standards on everything. We continue on the mission to expose the cult of Gandhiwad and Gandhigiri.

In this video, Prof. Kapil Kumar joins Sanjay Dixit on “The Jaipur Dialogues” channel to examine whether Gandhi had forsaken the essential ingredient of violence, his ego, in any way. Was his intellect and character full of violence against dissenters?

This discussion between Sanjay Dixit and Prof. Kapil Kumar is an excellent resource to understand Gandhi’s hypocrisy on non-violence his anti-national attitude and proves that Gandhi was in bed with the British to quash the freedom struggle of India that had kept the British on edge.

Please watch the whole discussion and make notes. The more you learn about Gandhi, the better you can counter Gandhiwaadis and help us eradicate this dangerous disease that had kept the growth story of India hostage since independence in 1947.

Some additional videos on Gandhi from The Jaipur Dialogues can be found here. We highly recommend that you take time to watch these excellent discussions as well that will add tremendously to your knowledge about the character of Gandhi: