The Truth Behind Gandi’s ‘Ahimsa’ or Non-Violence Philosophy 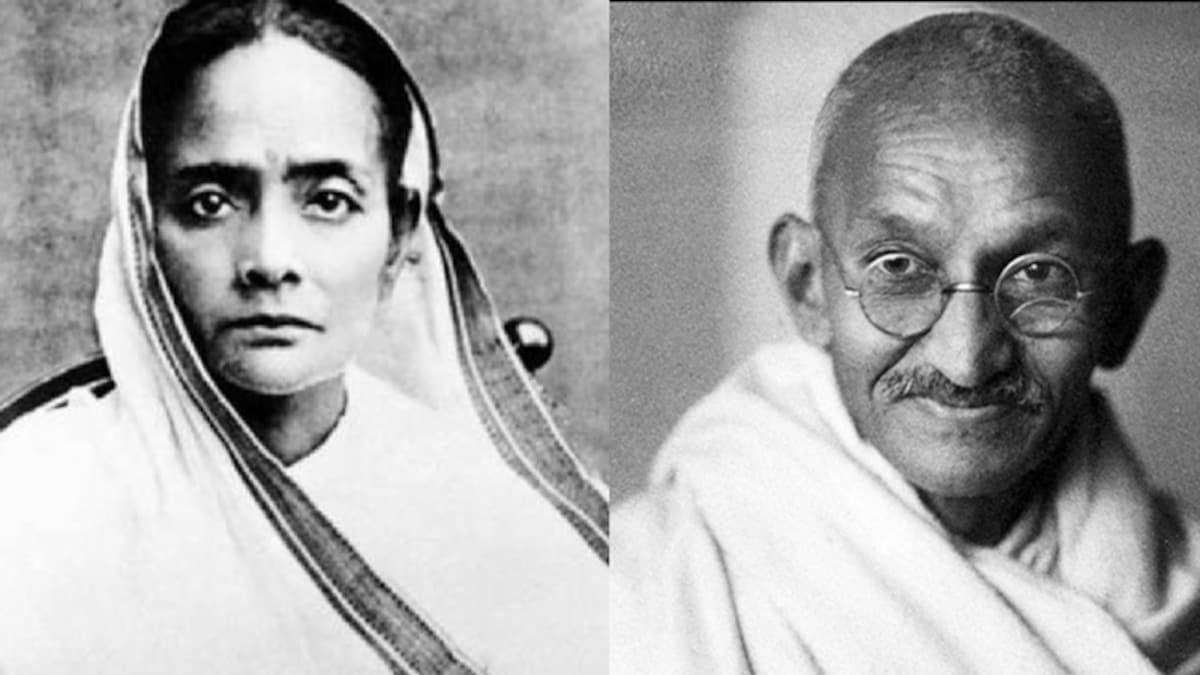 Indian civilization has produced non-violent and real Mahatmas like Bhagavan Mahavir Jain and Mahatma Buddha, revered and worshiped by millions worldwide. ‘Ahimsa’ is nothing new to Indic civilization and consciousness.

But Mohandas Gandhi has been promoted as the sole inventor of this concept, to the extent that his image pops in our minds the moment we hear the word ‘Ahimsa’ or non-violence. Such is the level of brainwashing done for decades with the help of the media.

This post explores and analyzes his ‘Ahimsa’ philosophy through the words of his wife, Kasturba Gandhi, whose famous diary, ‘Kasturba Ki Rahasyamai Diary’, has a lot of references and clarifications about the so-called non-violence nature of ‘Mahatma’ Gandhi. 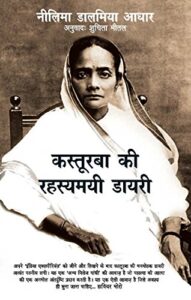 People have tried to equate ‘Ahimsa’ with non-violence. However, these two words are fundamentally different, even if you look at Google.

Here is what Google has to say about ‘Ahima’:

Here is what Google shows about ‘Non-Violence’:

Therefore, we need to understand that Gandhi’s use of the word ‘Ahimsa’ doesn’t cause the same depth of understanding of the word as use of ‘Ahimsa’ by Mahatma Buddha or Mahatma Mahavir Jain. Gandhi’s ‘Ahimsa’ is limited to political movements and protests where he found himself unable to use force due to his inability to use force as a tool.

Gandhi Was Sadistic, not a Non-Violent (‘Ahimsak’) Mahatma

There are instances where Gandhi inflicted pain on others to satisfy his ego. When he was unable to do so, he chose to inflict pain on himself with fasting and other methods, as evident from Kasturba’s writings. For example, here is an incident from when Gandhi lived in Beach Grove Villa in South Africa.

The year had begun with many a conflict that had taken root in my mind. I had begun to resent the foul directive that Mohandas had imposed on all the inhabitants of Beach Grove Villa. We had been ordered not just to clean our own chamber pots every day, but also to extend this service to other residents whose pots had not been tended to or cleaned properly. Every morning I had to fight down a wave of revulsion at the loathsome chore he had forced upon us. I was nauseated as much with the thought of doing this reviling job with my own hands as I was in the first trimester of my third pregnancy. I felt humiliated. How dare he subject me to this vile torture?”

She mentions an incident where she had to clean the toilet pot of an ignorant Christian visitor at the Villa. Though disgusted, she did it just so that Gandhi didn’t have to do the cleaning. She was upset and murmuring while doing it. She didn’t know that Gandhi watched her act and heard some of her murmurings. So, he summoned her, and then this followed, as she writes:

What did you just say, Kastur? Lowering yourself, are you? I will not stand this nonsense in my house!” Mohandas’ sharp voice rang out, piercing me like an arrow. “If you want to do this task of emptying chamber pots, do so with grace and I must see a smile on your face,” he said. “Or else, get out.

“Keep your damn house to yourself and let me go! I do not want to live with you and your wretched ideals. Let me go!” I shouted back. Mohandas grabbed my hand. His fingers tightened against my glass bangles that broke, digging into my wrist, forming red welts from which blood oozed out.

“What are you doing? Have you no shame?” I pulled my hands back and cried. “Have all your senses deserted you? Is this what you have brought me to South Africa for? And now you want to throw me out? But where can I go? I have no one here to turn to. Who is there to protect me from your cruelty?” I screamed loudly.

By then, Mohandas had dragged me by my arm, and taken me right outside the gate of Beach Grove Villa.

Analysis of Gandhi’s Words and Actions Narrated in This Incident

If we just analyze this small narration itself, who in the world will genuinely believe that this Mohandas had a trace of ‘Ahimsa’ in him?

Will an ‘Ahimsak’ (non-violent) person order others to do anything against their will? Has anyone ever heard of Bhagavan Buddha and Bhagavan Mahavir Jain ordering people to do things they didn’t want to do themselves?

Has anyone heard of Bhagavan Buddha and Bhagavan Mahavir Jain dragging their wives or other women by their hand or hair? Yes, there is a mention of Dushashana dragging Draupadi by her hair in Mahabharata, but obviously, he is not known for being very non-violent.

Gandhi resorted to force when the person opposite to him was a woman he could dominate. But he chose to be non-violent when his so-called encounter happened with the British people on that train when they were dragging him out of it based on his race, right? So, he suddenly turned to ‘Ahimsa’ when he knew he didn’t have a chance if he tried using force?

The kind of details Kasturba reveals about this one incident reveals a glaring contradiction in Gandhi’s conduct and his philosophy. If a woman alleges her husband today with these same acts in any civilized country, what do you think will the law do to such a husband? But these acts of Gandhi have been kept under the carpet just to continue peddling fake propaganda about Gandhi’s greatness and his non-violence.

Such was his selective use of non-violence, and he fooled the world, especially Indian people with it, probably because he dressed up like a Sanyasi?

In the book, Kasturba mentions that Gandhi was afraid of darkness of thieves, and he hated snakes and wild animals. If we go by the definition of ‘Ahimsa’ that Gandhi kept pondering on, what should an Ahimsak person hate any other creation of God including snakes or other wild creatures? If Gandhi was not afraid of death and was willing to be killed for people’s good, why was he afraid to die with a snake bite? Do you see a hypocrite in Gandhi? Do you see propaganda?

We will continue to bring more from Kasturba’s book and shed light on other interesting aspects of Gandhi’s life. Please bookmark this page and keep coming back.