‘Mahatma Gandhi’s Boyfriend Hermann Kallenbach – The Letters That Government of India Purchased in £700,000 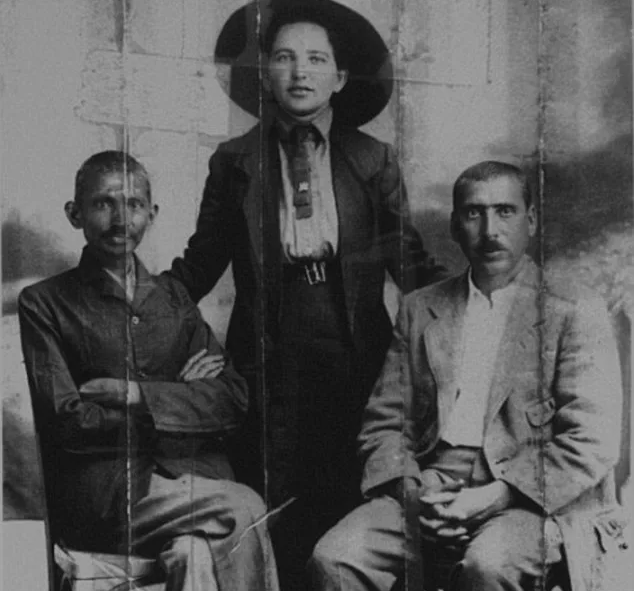 The article on India Speaks Daily reveals that a year after a controversial biography of Mahatma Gandhi claimed he was bisexual and left his wife to live with a German-Jewish bodybuilder, the Indian government had bought a collection of letters between the two men days before they were to be auctioned.

India paid around £700,000 (60million rupees) for the papers, covering Gandhi’s time in South Africa, his return to India, and his contentious relationship with his family. The auction was to be held at Sotheby’s in London on Tuesday but was called off at the last minute.

The Editor in Chief of India Speaks daily, Sandeep Dev talks about those letters and Gandhi’s relationships with Hermann Kallenbach. If you understand Hindi, this video from Sandeep Dev will be an eye-opener. If you want to read in English, the post in written English is present here: Indian government spends £700,000 to buy letters which ‘prove national hero Gandhi was gay’

Here is the video for the Hindi audience:

Now that you have this information shared with you, do you still want to see Mohandas Gandhi as ‘Mahatma’ ? Share your thoughts in the comments and if you feel this video added value to your knowledge of Gandhi, please do share this with your friends and family. India must be awakened to these dark secrets of Gandhi that our central governments have been hiding from all of us. We need to stop this nonsense cult called ‘Gandhiwaad’.